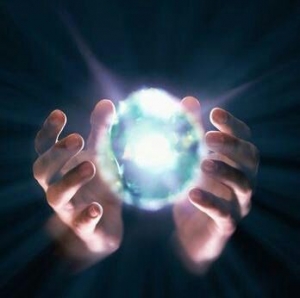 If you could capture the “Life Force Energy” of someone intent on committing suicide, and impart it into a terminally ill person in order to save them, would you?

Sunny Monroe is a compassionate, sympathetic nurse who has to watch her patients die whenever medicine fails them. Many of them are young, and would otherwise have their whole life waiting in front of them. Instead, they are withering away in a hospital, with doctors who are out of options. Imagine if you were a nurse and someone gave you the opportunity to capture “Life Force Energy” from someone who was hell bent on taking their own life. And, you could then impart that energy into someone who was dying. Would you be able to focus on the desired outcome: saving your patient?

“Terminal Switch is Author Robin Jay‘s first novel. Robin is an award-winning non-fiction author, motivational speaker, and publisher of “The Power of the Platform” non-fiction series that features such self-help icons as Jack Canfield, Brian Tracy, and Les Brown. She has also written, produced, and starred in three inspirational films, collectively known as “The Key Movies.”

Robin is always looking for new, unique ways to inspire her audiences; her new novel is no different. She takes readers on the emotional journey of Sunny Monroe. Sunny loses her father when she’s just 17. From that point on, she steps up to help her family and, after becoming a nurse, her patients. She falls in love with a handsome Air Force pilot who is admitted to the ER in critical condition. Their relationship blossoms. When he’s sent on a mission to Afghanistan, a suicide bomber her world changes forever.

Sunny is soon presented with an opportunity to swap out “Life Force Energy” between people who are planning on suicide with her terminally ill patients who would give anything to live even one more day. Will the unorthodox life-and-death responsibility become too much for her to bear? “Terminal Switch” is Author Robin Jay’s debut novel. She is currently seeking representation for this completed project.

The 7 Keys to Networking Success

Your contact information is secure and will never be shared, rented, or sold. Copyright 2014 TwoBirds, Inc. All rights reserved.